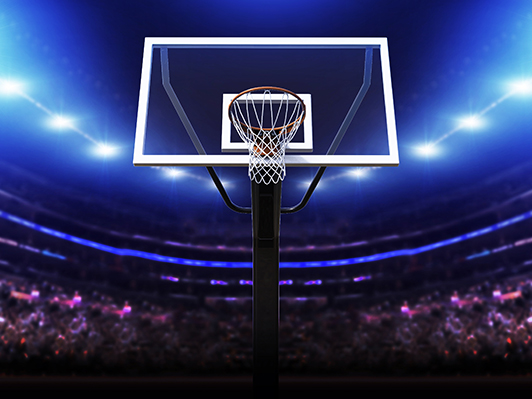 As scandals in professional sports continue to occur at an alarming pace, the entire industry clearly has reached a critical crossroads, making it incumbent upon its leaders to take immediate steps to prevent future wrongdoing.  Consider for a moment just a few examples of the scandals which could have been prevented if effective compliance and ethics programs were in place:

The above scandals are literally just the tip of the iceberg, and league executives within the four major U. S. professional sports leagues – the NFL, the NBA, MLB, and the NHL – have a responsibility to do everything in their power to prevent wrongdoing within their ranks.  On a positive note, some steps have already been taken within certain leagues/teams to prevent wrongful conduct, including, among others: establishing hotlines to report wrongdoing; improving training in compliance risks for players and team personnel; and updating codes of conduct and policies and procedures. However, these basic steps have fallen short and are not enough. For the “good of the games,” league commissioners must do more.

Each of the four commissioners for the U.S. major professional sports leagues must recognize that the root of the continued problems lies within its member teams – the organization, structure and the culture within each team.  To address these deficiencies, league commissioners have an opportunity to establish a Compliance and Ethics Resource Center within each of the league’s headquarters. These dedicated centers would provide resources to member teams as they establish their own compliance and ethics programs.  The leagues’ resource centers could provide information, education and consultation services to team executives including general managers and their designated compliance officers.

An important first step in assuring the development of effective preventative programs would be for each league to adopt a set of minimum standards for an effective compliance and ethics program for its member teams.  The sample standards attached as Exhibit 1 were introduced to blog readers in a February 23, 2022 post entitled “Held to a Higher Standard – A Roadmap for Professional Sports.”

Each league would need to establish a budget for its Resource Center and employ an experienced compliance professional to oversee its Center and deliver consulting services to the various teams to assist them in establishing their own compliance and ethics programs.

In a Compliance Week report almost a decade ago, Joe Mont wrote, “The failures of sports teams that ignore the compliance fundamentals and best practices found in the business arena are plentiful and dramatic.”  Later in the same report, Scott Preston, shareholder with the law firm Littler Mendelson, wrote, “I think the corporate world is leaps and bounds ahead of the athletic world.  If you were to conduct a poll of all professional sports teams to see how many have a chief compliance officer or somebody who is in charge of compliance, you would find very few that do.”  Sadly, there is no evidence that this assessment has changed in the last ten years.

Professional sports leaders have an opportunity to change that by establishing compliance and ethics resource centers with the goal of getting all of their member teams to develop effective preventative programs. The failure to do so will certainly result in continued problems with sordid and illegal behavior. Without change, professional sports eventually run the risk of turning off much of the sporting public as it loses confidence in the integrity of the games and aversion grows with frequent reports of reprehensible and scandalous conduct. 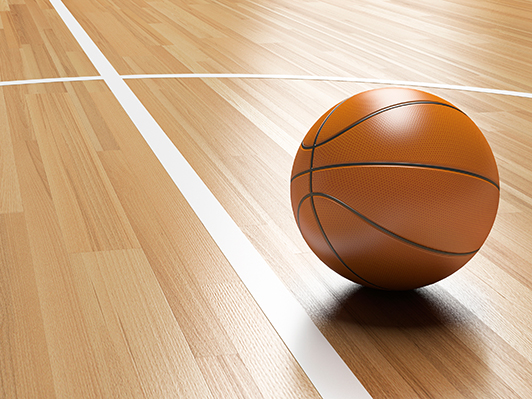