Yet Another Scandal in Sports

A Blind Eye on Match-Fixing in Profession Tennis

A few nights ago I saw the movie Concussion, described by Variety magazine  as “a malfeasance thriller and a sweet immigrant love story.”  By now most readers know that Concussion is based on a true story, the story of a forensic pathologist, Dr. Bennet Omalu, a Nigerian immigrant with neither background nor knowledge of American style football, who became the National Football League’s “enemy number-one.”

While working in the coroner’s office in Pittsburgh, Dr. Omalu ran tests on the brain of Mike Webster, Steelers’ former Hall of Fame center, and learned that the repetitive head trauma that Webster suffered on the field led to dementia, anxiety, memory loss, mood swings, depression, and his ultimate death.  Omalu named the condition chronic traumatic encephalopathy (CTE) and after documenting similar findings in autopsies of other players, he crusaded to warn players, professionals and amateurs, of a condition that could not be detected until after the player’s death.

As expected the NFL hit back hard, questioning Omalu’s “research,” and ultimately going after his job and damaging his spotless reputation.  The movie shines a bright light on the topic that to most fans would otherwise be hidden by the glamour and profits of America’s number-one sport.

Coincidentally, after watching this highly acclaimed movie, I read an interesting article entitled “What was Volkswagen Thinking?” in the January/February issue of The Atlantic.  And it made me wonder, what was the NFL thinking when it learned years ago that repetitive head trauma may lead to brain injury and death among the League’s players?

The Atlantic article reminded its readers of “a deadly poisoning of Tylenol capsules in Chicago area stores which led to Johnson & Johnson’s reputation becoming the gold standard of corporate crisis response.”  Remember the company’s swift action to pull every bottle of Tylenol capsules from store shelves across the nation, warning the public not to consume the product, and taking a $100 million loss in the process?  If anything, Johnson & Johnson’s reputation got even stronger, all because it took swift action and did the right thing.

Jerry Useem, the author, suspects that Volkswagen’s response to the emission cheating scandal “seemed intent on poisoning its own product, name and future.”  Useem further points out that “although the details behind VW’s installation of ‘defeat devices’ in the vehicles are only beginning to trickle out, the decision process is very likely to resemble a bizarre version of Johnson & Johnson’s with opposite choices every step of the way.”

Sociologist Diane Vaughn coined the phrase “the normalization of deviance” to describe a cultural drift in which circumstances classified as “not okay” are slowly reclassified as “okay.”  Here we are assuming that Volkswagen historically and consistently did the right thing in responding to challenges in the past, all leading to its strong position and reputation in the automotive industry.  At what point did it begin to drift, and was it a gradual cultural shift, or a management response to new regulations and growing challenges from an increasingly competitive marketplace?

In the case of the NFL, the questions linger – when did the League first learn of the extent of repetitive head injuries and what information was available to them at the time?  What has been their response other than new protocols for dealing with concussions, and the settlement of a class action lawsuit with NFL Properties and retired players, their representatives, and family members?

While such movies as Enron: The Smartest Guys in the Room and now Concussion tend to shed a spotlight on corporate malfeasance, the movies sometimes sensationalize the stories leaving viewers wondering about the extent of corporate wrongdoing. 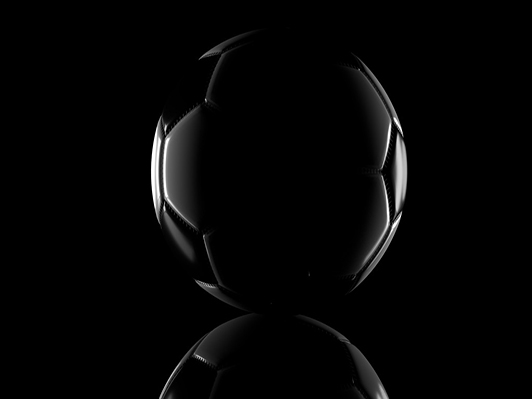 Compliance Challenges for Sports in the Coronavirus Era