Was Tinkerbell an Executive Leadership Coach? 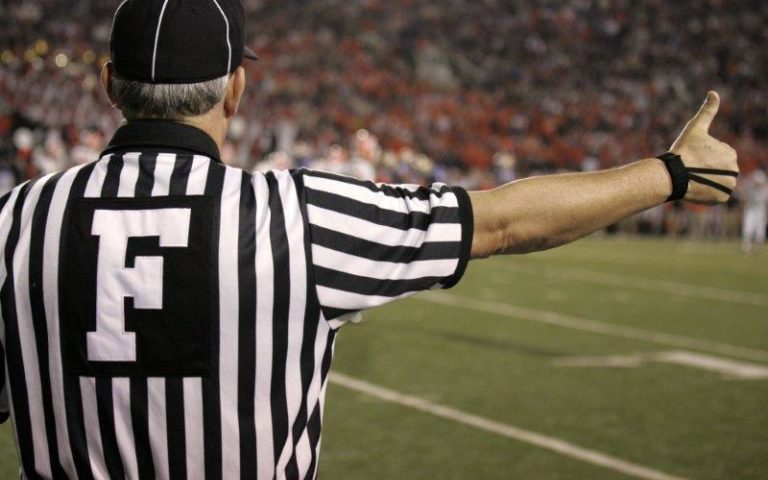 As such, when the Department of Justice (DOJ) recently announced that its investigations had led prosecutors to indict twelve former NFL players, many observers in the sports world were surprised. However, according to Washington Post reporter, Rick Maese, while “attorneys who specialize in health care fraud say the government more often pursues cases that involve public dollars and larger sums of money…authorities probably had reason to invest resources into the smaller-scale scheme allegedly cooked up by former football players.” Maese also noted “a major focus of DOJ leadership is to deter and punish health care fraud,” quoting Sandra Moser, a former chief of the Justice Department’s fraud section who is now a partner at the Quinn Emanuel law firm. Maese further wrote that “John Kelly, formerly the assistant chief for health care fraud at the Justice Department, said the government often takes on a case such as this if there’s a bigger message to be sent.”

The bigger message, of course, is that the defendants who are accused of defrauding the NFL’s retiree health care benefit plan of more than $3 million are all well-known former players. Most of the former players are charged with conspiracy, wire fraud and health care fraud.

According to the indictments, the retired players submitted false claims for expensive equipment including ultrasound machines (designed for conducting women’s health exams), hyperbaric oxygen chambers, and perhaps most astoundingly- electromagnetic therapy devices for horses. Allegedly, some of the defendants recruited other former players to participate in the scheme in exchange for bribes and kickbacks.

While the defendants could face decades in prison for their crimes, plea agreements may be likely with resultant punishments more lenient.

As with the college admissions scandal reported earlier this year where actresses Lori Loughlin and Felicity Huffman were front and center, the government’s charging Clinton Portis, Robert McCune and other big-name former NFL stars sends another strong message to the entertainment and sports industries that those accused of serious wrongdoing are not immune from prosecution. As also reported by the Washington Post, Nicholas Jurkowitz, a health care litigator at Fenton Law Group said, “Perhaps with other people, they would have tried to resolve this quicker before filing charges, but there’s something sensational about the names here, and I think that’s a big driving force. The Department of Justice has made clear that health care fraud is a major issue for them, and this is an opportunity for them to get some notoriety and tell people they’re taking this seriously.” It will be interesting to see during the upcoming years if the Department’s visible interest proves to be a deterrent against health care and other fraud schemes. 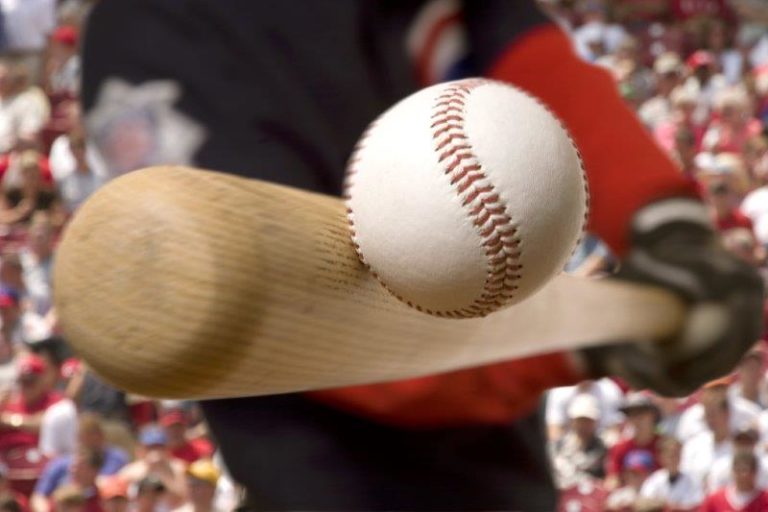