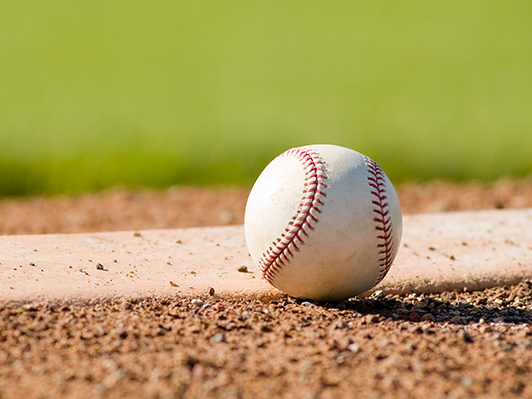 Reputational risk – also known as reputation risk – is a threat or danger to the good name or standing of a business or entity, or an individual. Reputational risk can occur directly as a result of the specific actions taken by an organization, or indirectly as a result of the actions of an employee or other representative (e.g., an independent contractor or spokesperson).

So when Major League Baseball (MLB) umpire Brian O’Nora was arrested in Ohio during early December in connection with a criminal investigation into human trafficking, both he and MLB became the subject of serious reputational risk. The operation, according to Ohio’s Attorney General (AG), Dave Yost, was conducted by the Mahoning Valley Human Trafficking Task Force and Liberty Township Police Chief, Toby Meloro. Together, O’Nora and thirteen other individuals were targeted for allegedly seeking to purchase sex through the internet.

The overall outcome of the statewide anti-human trafficking operation in Ohio resulted in hundreds of people being arrested and dozens of kids being rescued. O’Nora, among the highest profile individuals alleged to have participated in seeking sex for payment, will likely suffer serious consequences.

Since joining MLB as an umpire in 1999, O’Nora has officiated multiple division playoff series, including the 2008 American League Championship Series and the 2012 World Series, as well as three All-Star games. He elected not to work the shortened 2020 season due to the COVID-19 pandemic.

For professional sports officials  employed by MLB, as well as the NBA, the NFL and the NHL, reputational risk is arguably more impactful than in many other industries. Integrity, trust, honor and maintaining a solid reputation mean everything in the world of officiating. While these intangible elements may not be as easy to secure as tangible assets (e.g., physical machinery), reputation largely impacts the social standing of an individual. Warren Buffett once said, “It takes 20 years to build a reputation and five minutes to ruin it. If you think about that, you’ll do things differently.”

While the major professional sports leagues in the U.S. have adopted many of the essential elements of effective compliance and ethics programs covering their officiating staffs, few have done so in a manner that assures the sporting public that all officials are educated about and protected from reputational risk to the fullest extent possible.

This alleged incident demonstrates the need for compliance efforts within MLB, other sports and business to remind employees about the importance of reputation. Educational sessions can be designed to remind umpires and other officials of the various forms of unethical and illegal conduct that now tempt large segments of society, and the devastating consequences that might result from engaging in such activity. These sessions might include the presentation of real life case examples involving officials who have chosen the wrong paths, serving to reemphasize the importance of adhering to legal and ethical activity.

Joseph Hall, English Bishop and Satirist (1574-1656) opined, “A reputation once broken may possibly be repaired, but the world will always keep their eyes on the spot where the crack was.”

Reputation risk is generally understood as the risk arising from advance perception of an institution by its stakeholders. Heightened public scrutiny of the sports industry, including its officials, and the amplification of relevant issues through social media suggest that the risk is likely to grow. The consequences of reputational risk not only involves social capital, but the potential loss of financial capital and/or market share resulting from damage to an organization’s reputation.  MLB – along with all professional sports leagues – ought to evaluate these risks very diligently. 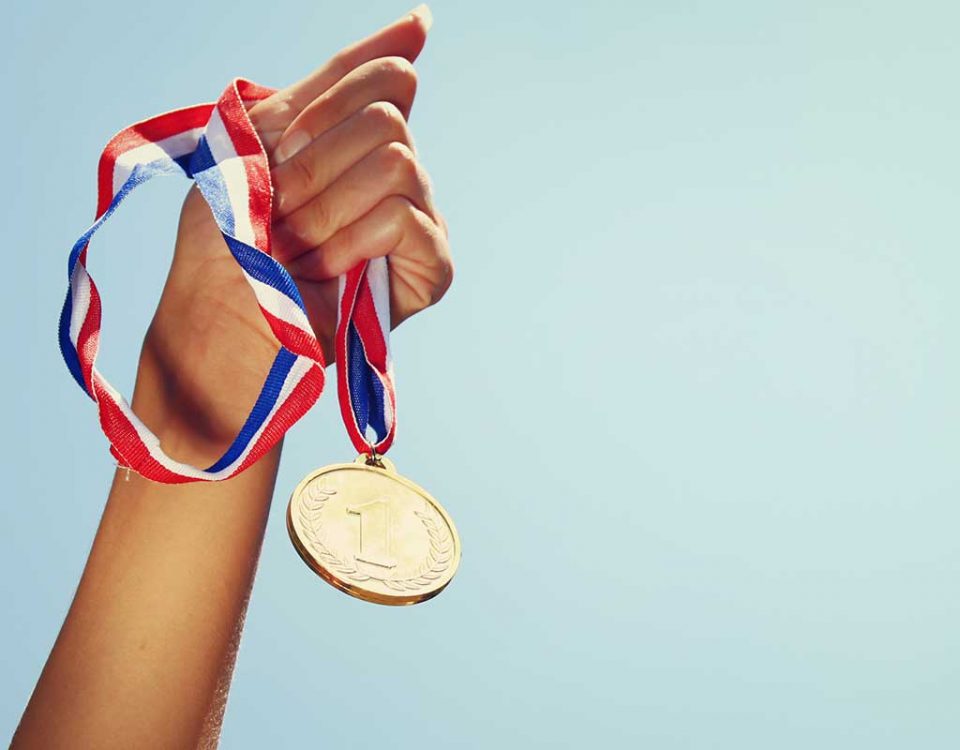 A Wake-Up Call for US Olympic Governing Bodies