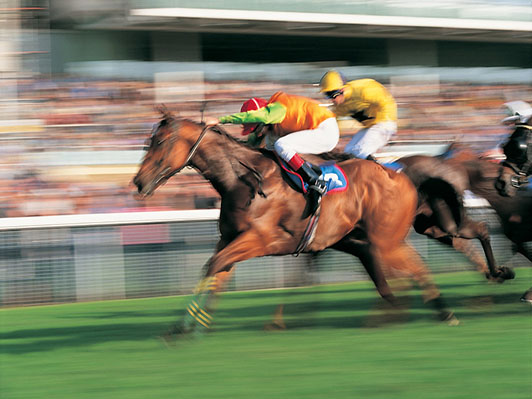 Washington Post writer Matt Bonesteel reports that, according to charging documents, more than two dozen horse racing industry employees have been charged with participating in a widespread, corrupt doping scheme, the latest black eye for the troubled sport. Racehorse trainers, veterinarians, drug distributors, and others were charged with participating in a wide-ranging scheme to secretly dope horses. This conduct cheated the betting public and more importantly placed the horses at severe risk for cardiac issues, overexertion leading to leg fractures and other injuries, and in some cases, death.

Federal investigators found that trainers and veterinarians deceived horse racing regulators by administering performance-enhancing drugs (PEDs) that were difficult – if not impossible – to detect in anti-PEDs tests. William F. Sweeney, Jr., assistant director of the FBI’s field office in New York, said at a news conference in early March that, “these substances stimulated endurance, deadened nerves, increased oxygen intake and reduced inflammation. What actually happened to the horses amounted to nothing less than abuse.”

The indictment alleges that “participants sought to improve race performance and obtain prize money from racetracks throughout the United States and other countries, including New York, New Jersey, Florida, Ohio, Kentucky, and the United Arab Emirates.”

The indictment’s accusations target some of the most prominent trainers in the sport including Jorge Navarro who allegedly orchestrated the scheme. Reportedly, Navarro’s horses have earned nearly $35 million over his career. Federal prosecutors allege that Navarro gave a horse named X Y Jet adulterated and misbranded PEDs prior to wins last year in Florida and Dubai, earning $1.5 million. Earlier this year, the horse died of a heart attack after earning in excess of $8 million in a career involving over 25 races.

Following the announcements of the federal indictments on March 9, Kentucky Derby-winning trainer Graham Motion stated that, “If this doesn’t wake up as an industry, I don’t know what will… it’s our own fault. We let it happen. This shows we are incapable of policing our own sport and that’s a sad situation.” Motion went on to express hope that “the indictments will bring the sport to rock bottom where opposition to the Horseracing Integrity Act will evaporate and the sport will finally embrace national standards for medications and safety.”

As with any wrongdoing that goes unaddressed in other industries, the federal government is set to get more involved with the regulation of horse racing. Congressmen Paul D. Tonke and Andy Barr, cosponsors of the Horseracing Integrity Act, stated that the recent “indictments underscore the pressing need for the development of uniform racing standards under one independent regulatory body. It is abundantly clear that the current system of 38 separate jurisdictions leaves a void where, when exploited, manipulation and cheating can occur… the future of the sport depends on fair competition and a level playing field across state lines, full disclosure of information to purchasers of breeding stock and to the wagering public, and the safety and welfare of horses and jockeys.”

Coincidentally, soon after the indictments were handed down in New York, the California Horse Racing Board released its report on a large number of horse deaths at Santa Anita occurring between December 30 2018 and March 31, 2019 as a result of racing or training. The Board determined that no illegal medications were used on the horses and that 39 percent of the 23 fatalities occurred on surfaces affected by wet weather.

Reporter Beth Harris wrote that “the fatalities roiled the industry and led track owner The Stronach Group to institute several reforms involving safety and medication.” The racing board said it had issued more than 70 subpoenas to trainers and veterinarians for documents while over 100 interviews with trainers, jockeys and vets were conducted in the course of its investigation.

While wagering on horse racing has been integral to the industry since its inception, legalized sports betting in other sports in the U.S. is in its infancy. Only since the U.S. Supreme Court opened the door in May 2018 to legalizing the estimated $150 billion in illegal wagers on professional and amateur sports that Americans make every year, has legal sports wagering begun to take off. We can only hope that the types of corruption permeating horse racing do not find their way into legalized sports betting. The operators and regulators in the legalized sports betting industry need to be particularly focused on implementing anti-corruption measures. Protecting the integrity of professional and amateur sports is all that really matters. 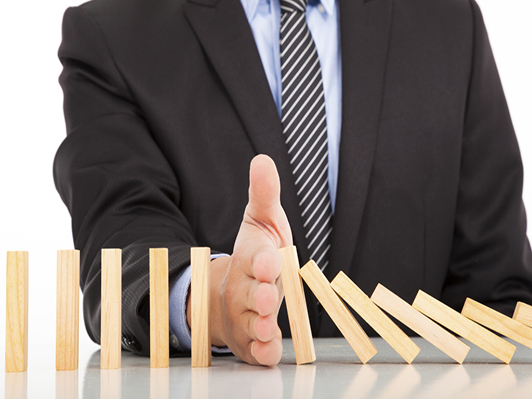