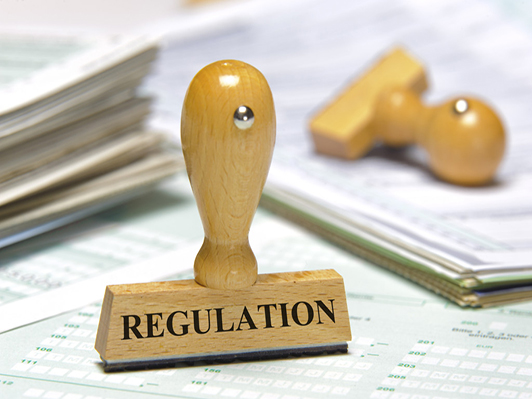 More than a year ago, federal investigators alleged that California-based Key Worldwide Foundation (KWF), a public charity, used payments from wealthy donors to hide immense sums of money paid to universities as part of a scheme to bribe coaches, administrators, and others. Since that time, federal prosecutors have charged over 30 parents with various crimes, many of whom have been imprisoned and/or fined, while others are still awaiting trial. This scheme became known as the largest college admissions scandal federal officials had ever seen.

One of the key defendants in the investigation, Rick Singer, served as President and CEO of KWF. Singer, while cooperating with federal officials, pled guilty to numerous charges and is awaiting sentencing.

KWF is at the heart of the college admissions scandal, grossly failing to live up to its precise mission statement of providing “…education that would normally be unattainable to underprivileged students…”

Apparently, KWF had not attracted attention of the IRS or California regulators before the federal investigation was announced.

While foundation scandals may not be in the news every day, periodic stories of the college admissions scandal may prompt big change for private foundations. According to Samuel Handwerger of the University of Maryland, School of Business, “the scandal may trigger big changes for the way private foundations operate in the United States. And maybe that’s not altogether surprising. The truth is private foundations were a focus of the IRS and Congress long before they were ensnared in the bribery and cheating mess.” Handwerger went on to write, “Foundations are a major concern because they usually lack the type of broad public oversight that public charities often have. Foundation boards often consist entirely of family members or are dominated by family members. Oversight of those boards like that is almost non-existent. Who wants to stand up to the family?”

Running afoul of IRS and state regulations can be problematic for any private foundation.  Pertinent regulations and the foundations themselves can be complex. In some instances, as with the above-mentioned foundation, failure to comply with governing laws and regulations can lead to public and governmental scrutiny and possible dissolution of the charity.

The Council on Foundations (COF) has developed a useful 10-page Compliance Checklist for Private Foundations.  This is a good starting point for foundations desiring to operate lawfully. It contains detailed information on the following pertinent subjects:

To avoid problems with the IRS and state regulators, there are steps foundation managers could take now. The first is to utilize the COF Compliance Checklist for Private Foundations as a tool for auditing operations. Another would be to review a helpful resource, “10 Rules Every Foundation Should Know About Compliance,” a Foundation Source publication available at no cost.

While many foundations rely on in-house accountants, lawyers, and others to ensure compliance, others look to outsourced firms to furnish them along with other critical administrative and support services that keep the foundation running smoothly. Ultimately, whether foundations conduct their own oversight or rely on an external provider, the foundation board and management are responsible for keeping the organization true to its charitable mission and in compliance with IRS regulations. 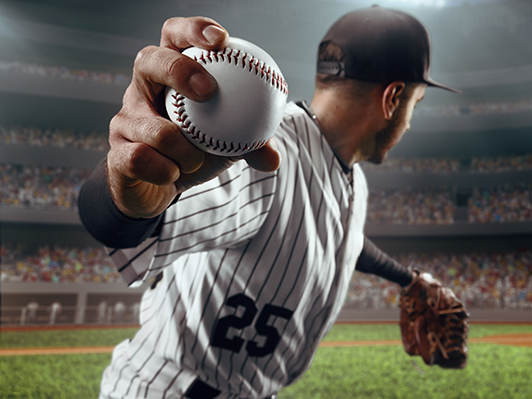